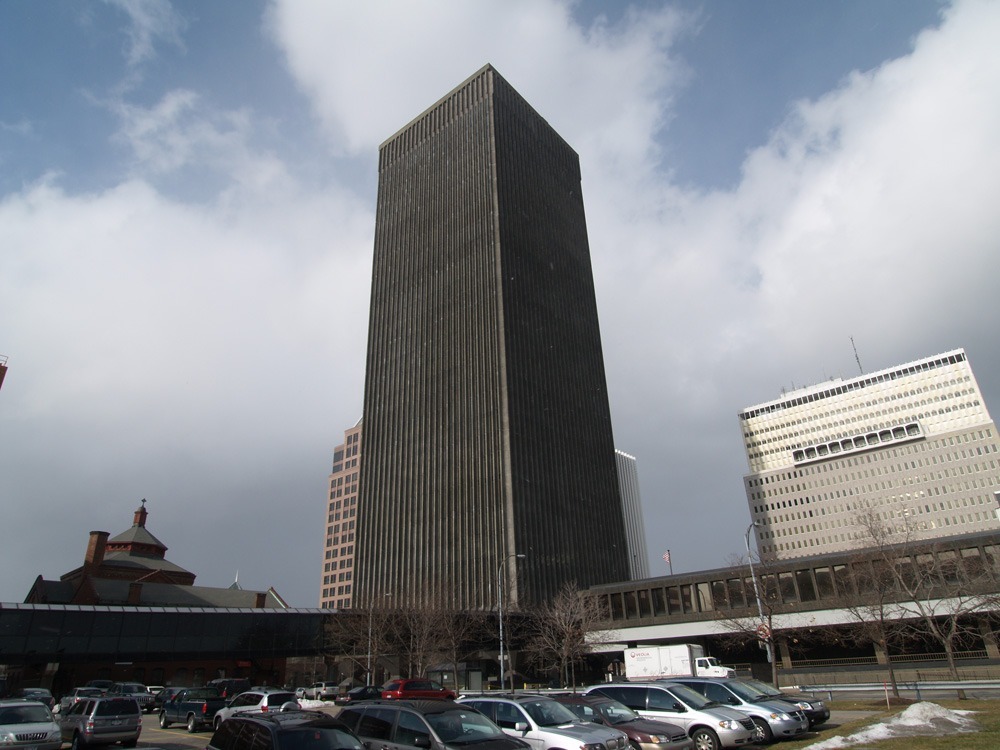 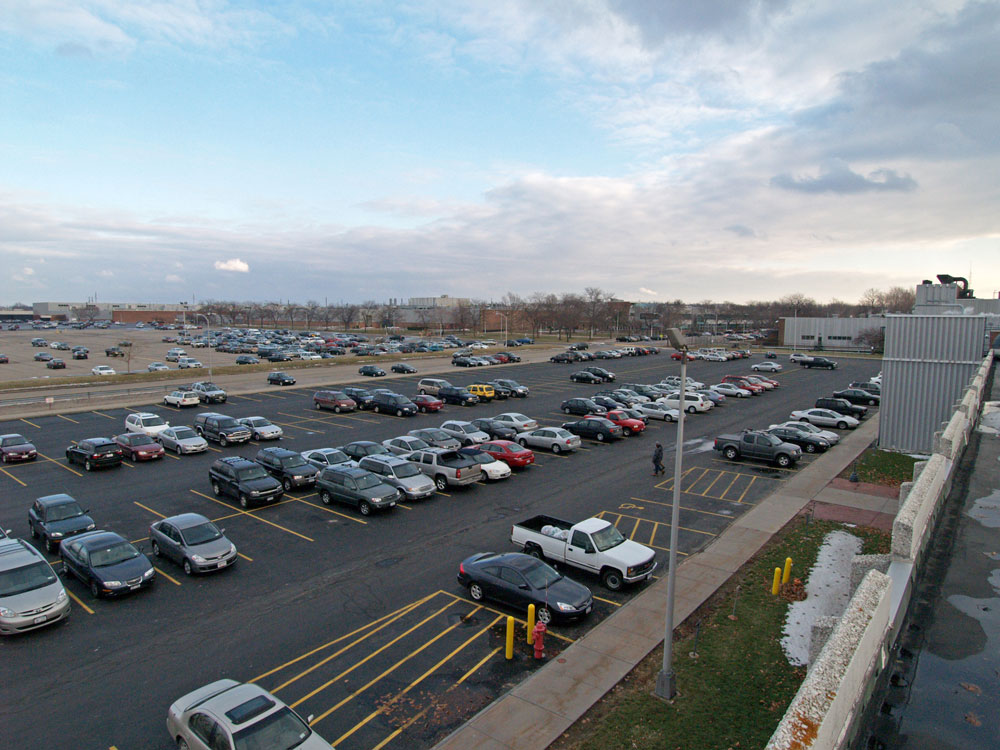 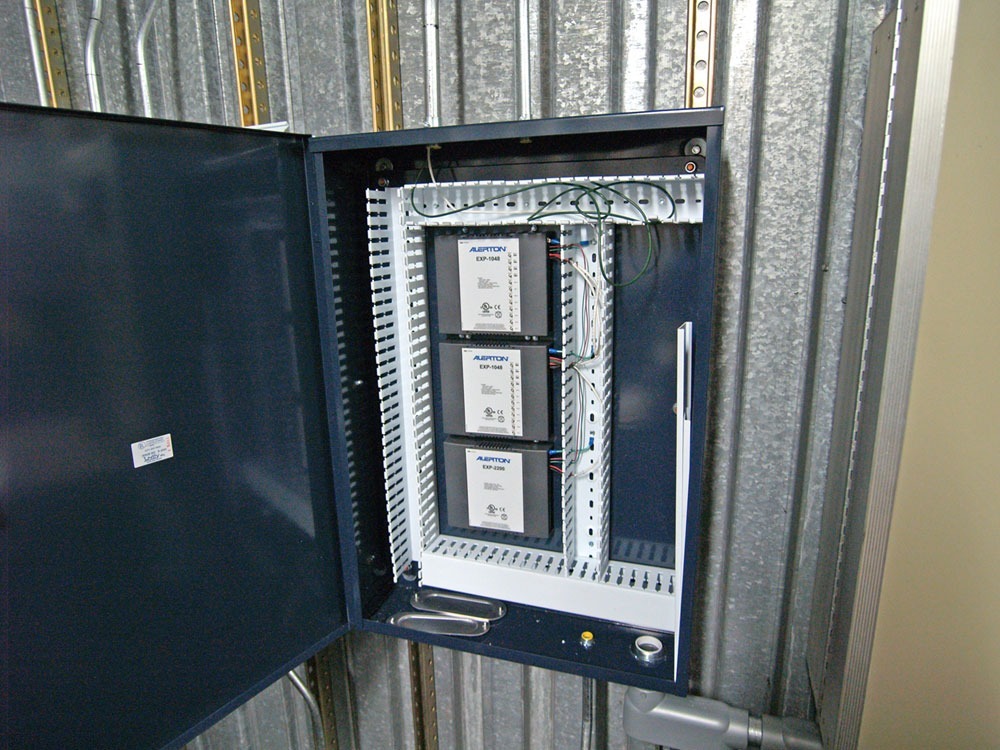 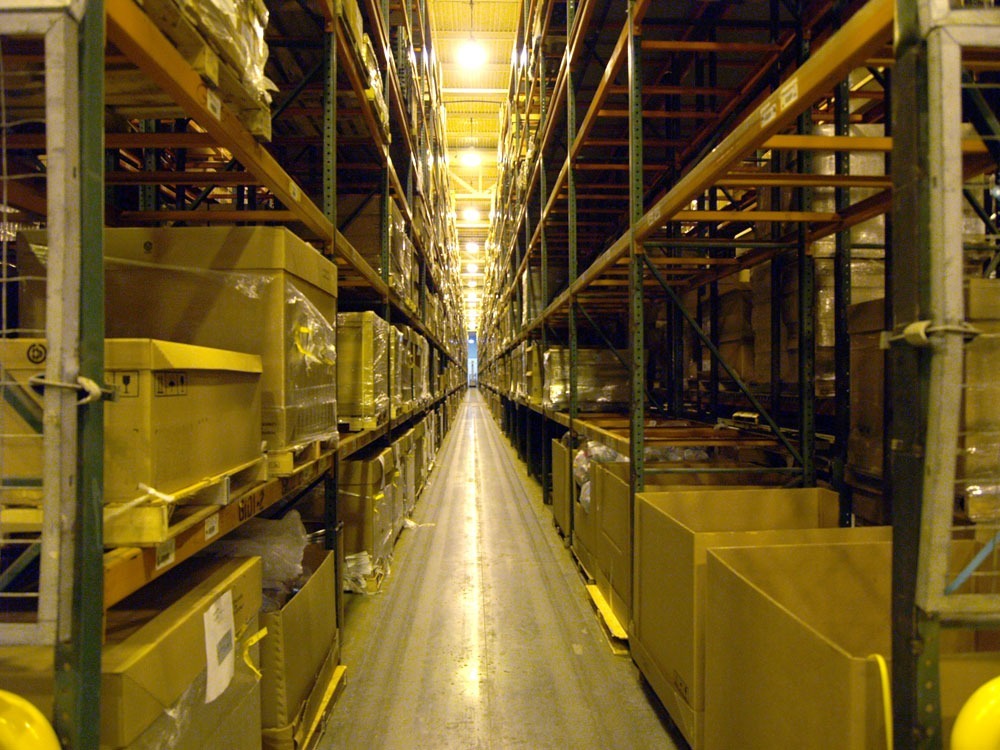 The Xerox Joseph C. Wilson Center for Technology in Webster, NY, houses some of the company’s global research, engineering, manufacturing and distribution operations. The campus encompasses nearly 5M square feet and 42 buildings, and is home to approximately 5,000 employees. Xerox needed to upgrade the Wilson Center to make it more efficient in terms of the manpower required to maintain the building controls, provide comfort for building occupants, and to comply with the company’s greenhouse gas initiative. When Xerox began its upgrade in 2005, its annual energy spend was roughly $24M and it was projected to be at $26M by 2008, so the company also sought a better way to monitor its enormous energy consumption.
The Xerox campus hosted multiple independent control systems operating several different components in building systems that were not centrally visible. The independence of these systems made troubleshooting and system analysis extremely difficult. The vision was to create a building enterprise control system that seamlessly integrated all these components and provide access and visibility to the operations group anywhere on campus.
Xerox had four objectives for its new building controls system. First, it had to leverage the existing technology. It also had to be based on an open communications protocol that could integrate old and new equipment. The new system had to be scalable across the enterprise, and it had to safely integrate with Xerox’s existing IT security systems.
VSEnergy, a Washington, PA-based energy control and integration firm, undertook a needs assessment for Xerox in preparation for an open system integration RFP and to facilitate the installation of the pilot project. At the end of its assessment, VSEnergy recommended the use of BACnet-based integration. Following evaluation of all the proposed packages, the VSEnergy and Xerox panel selected a native BACnet system from Alerton, installed by Syracuse, NY-based PASCO Building Automation Systems.
Xerox first installed Alerton’s BACnet-based global controllers in each building on campus, establishing network communications that were visible at the front end. When necessary, Xerox replaced various unitary controllers with BACnet versions. Once these unitary controllers were networked to the global controllers, the buildings quickly came online.
Xerox also installed Alerton software that enabled the building staff access to their BACnet-based equipment using a standard Web browser. The software provide Web pages that show real-time data from the BACnet network and enable the Xerox staff to securely view all the building data over the Xerox LAN and make any modifications to devices.
While Xerox replaced many devices, it integrated a great deal of existing equipment as well. Technicians tied in equipment from Liebert, Honeywell, Square D, York, Carrier, ABB, Atlas Copco, Elliott, NALOC, and GE Fanuc. To date, the BACnet BAS controls more than 27,000 points across the Xerox campus.
By integrating the different equipment into one BACnet-based system and centralizing building operations, Xerox now has unprecedented control over its entire campus. The programming now in place-demand control ventilation, occupied/unoccupied, load shedding, optimum start-enables Xerox to supply heating and cooling only when occupied areas require it, and to cycle down its operations when areas are unoccupied or unused. So far, the Alerton system has resulted in substantial energy and cost savings.