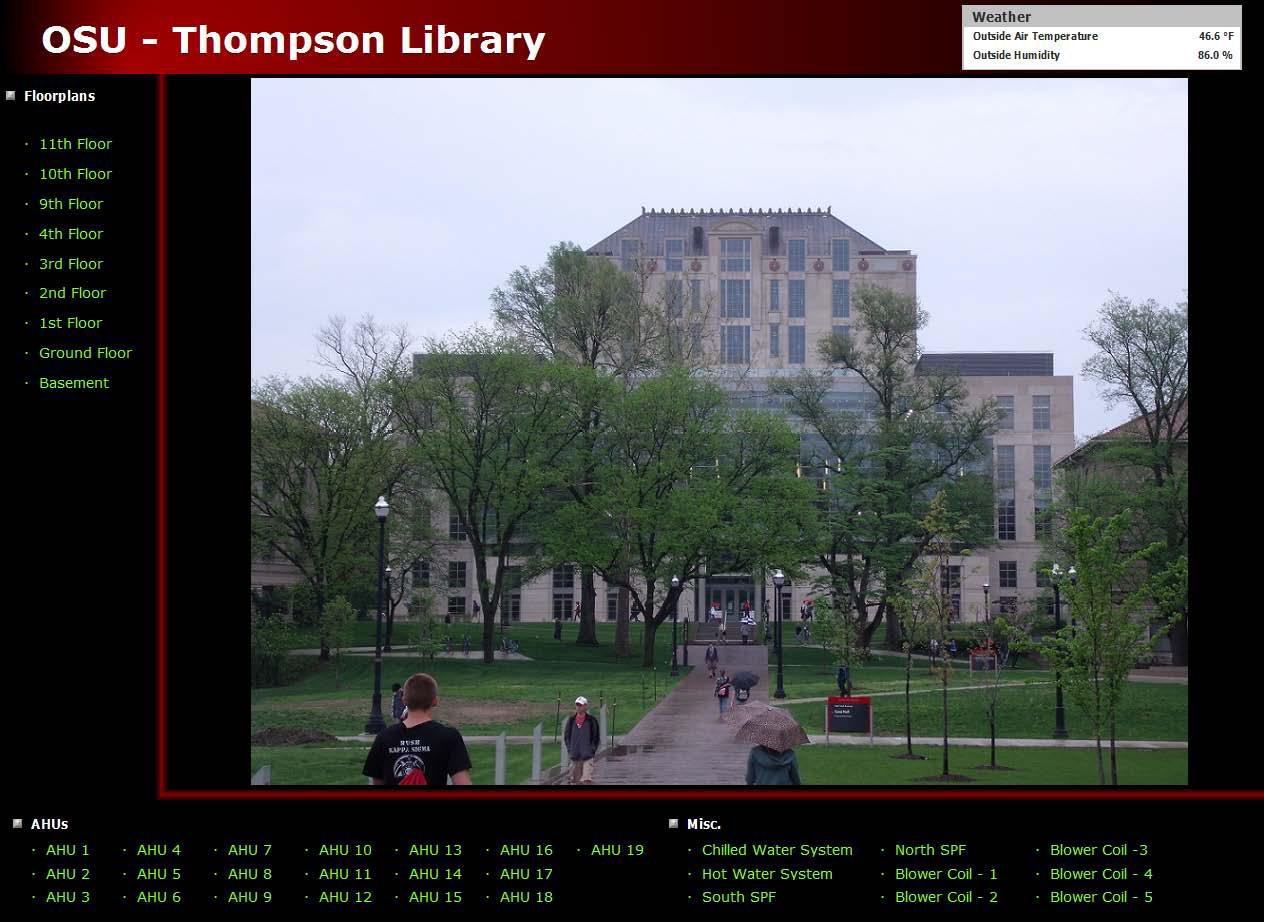 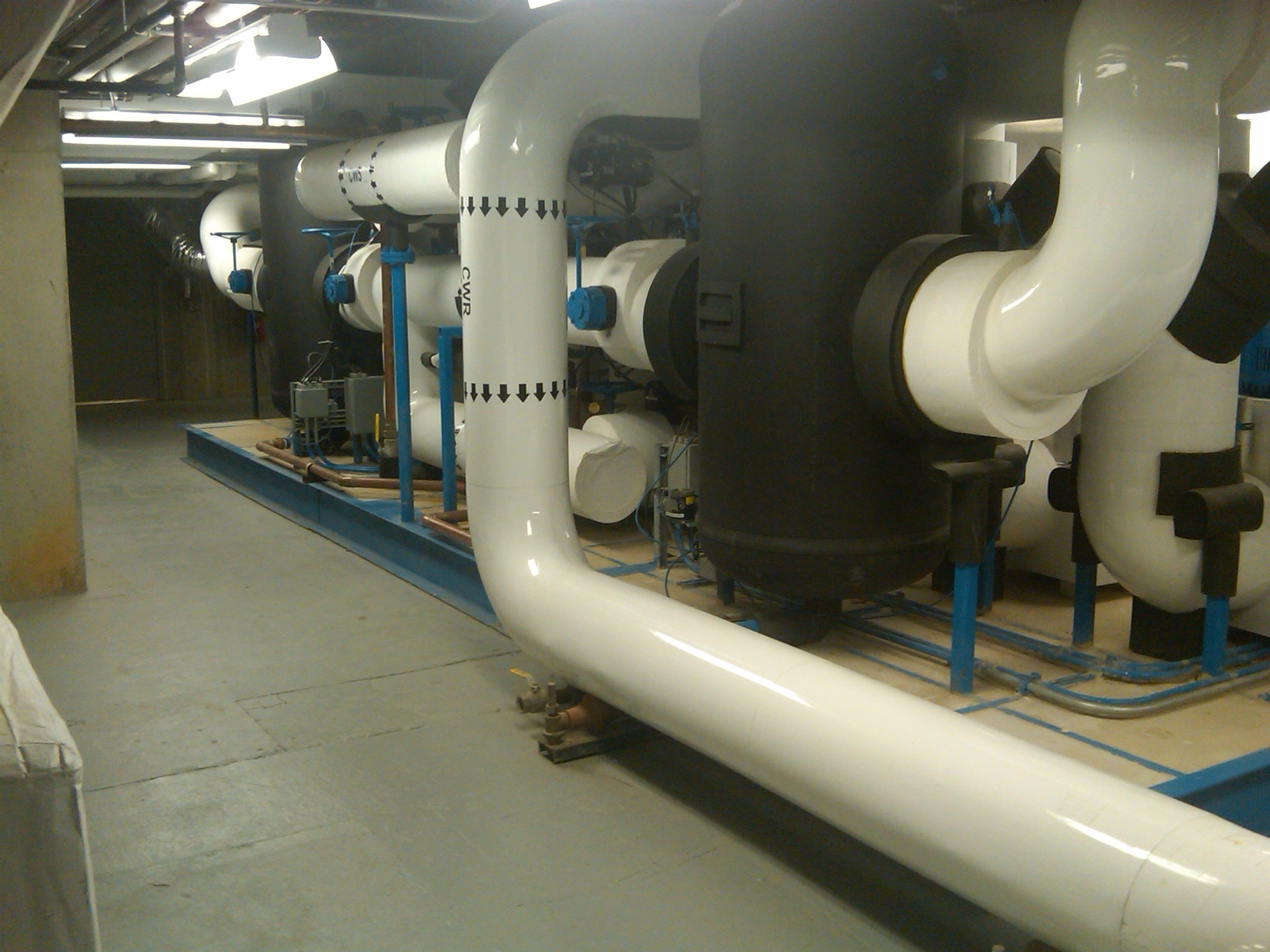 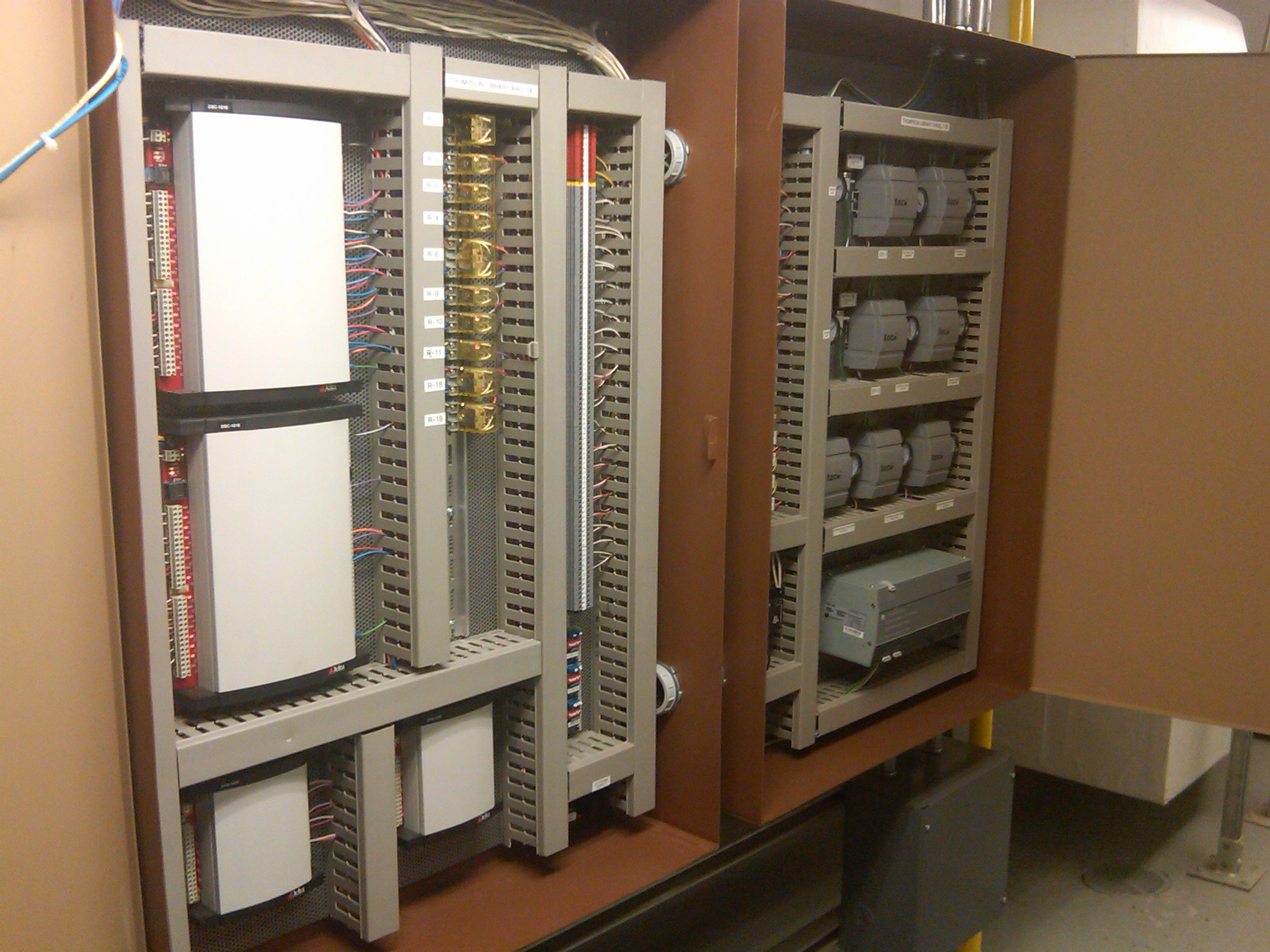 Nearly ten years ago, the first BACnet project was installed at The Ohio State University by Building Control Integrators (BCI). The project, known as Evans Laboratory, was “live” to the world via BACnet/IP in early September of 2000. Since then, BACnet has become the adopted control’s standard for the university. The original project included three main BACnet panels, manufactured by Delta Controls, with only 128 total inputs and outputs. Today, there are approximately 150,000 physical points throughout 65 facilities. It sounds simple enough, but this is not a “conventional” collection of I/O. The OSU BACnet network is currently comprised of 19 different vendors with connectivity to multiple system types. For OSU, BACnet has become the catalyst for advancing controls beyond the traditional front. For instance, the university currently uses BACnet to monitor and/or control non HVAC/Lighting systems such as generator banks, laboratory rooms, critical patient rooms, fire alarms, air quality, power consumption, clock systems and so forth.

While still in its infancy stages, it remains apparent that the inclusion of these systems will become more prevalent. Perhaps the most interesting aspect is that OSU’s use of BACnet appears to be proportional to the evolution of the ANSI/ASHRAE standard itself. The Ohio State University employs the BACnet protocol to its fullest extent and benefits greatly from the standardization of systems. Moreover, the university continues to profit from the bidding process as several contractors/manufacturers are readily available with BACnet product. At this point, only BACnet Testing Labs (BTL) listed gear is being considered for future installations. Most recently, there seems to be greater focus on integration expertise – both internally and externally. For OSU, the service offering or system integration experience is equally important. Kelly Bloomfield, the OSU Director of Building Automation, states “The product reveals the inherent capacity to interoperate while the service/support reveals the integral capacity to utilize the product comprehensively.” Moving forward, OSU plans to implement a continuous improvement program centered on internal training and contractor validation”. Once complete, BACnet for OSU will evolve to yet another level-promising even greater flexibility than previously imagined.

One of the Largest BACnet projects in the region with 19 different manufacturers integrated into one single web based graphical user interface.