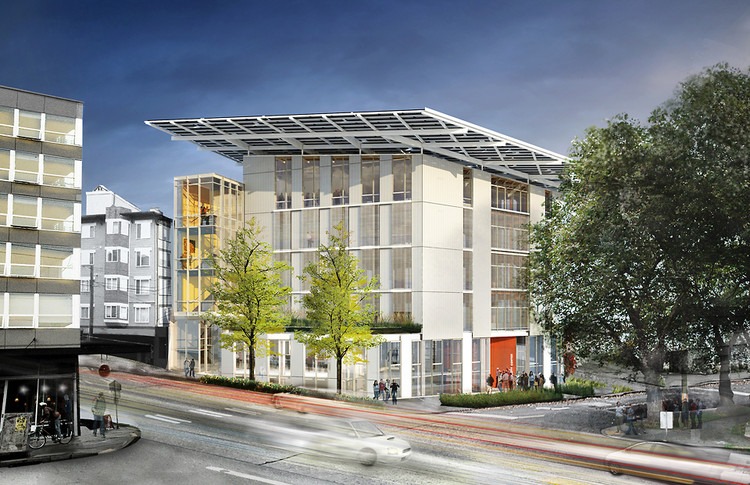 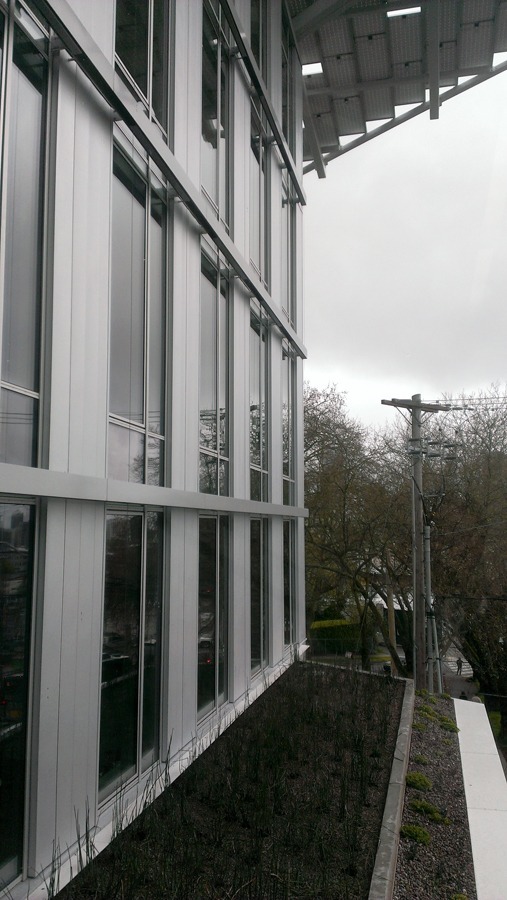 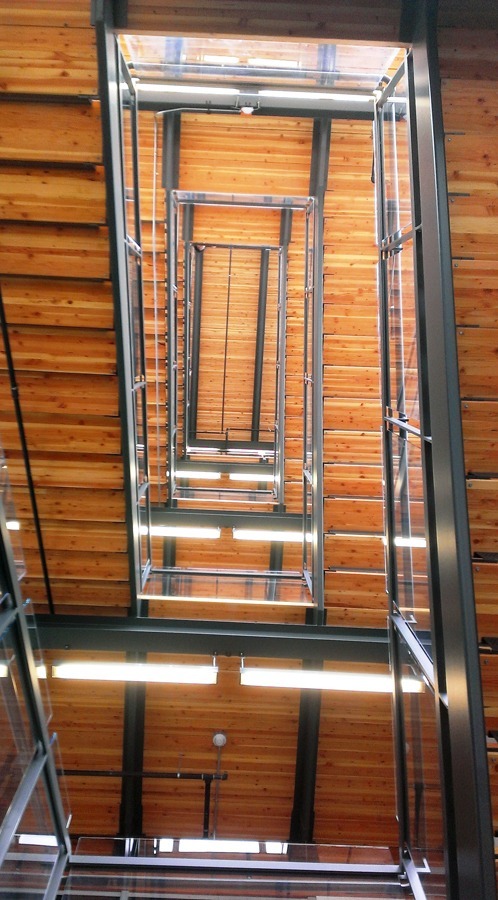 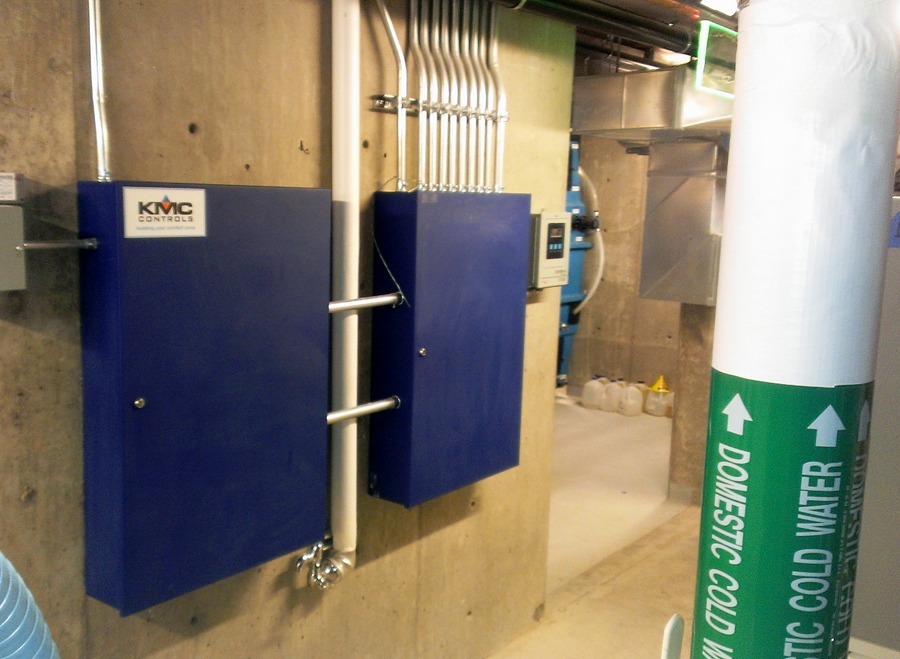 Earth Day 2013 served as a backdrop for the official opening of a new facility, billed as the world’s “greenest” and most energy-efficient office building. A property owned by the non-profit Bullitt Foundation, The Bullitt Center in Seattle, Washington, is a six-story, 50,000 square foot, $18.5 million office building located at the heart of the Central and Capitol Hill district intersection.

Nestled alongside commercial offices and apartments, The Bullitt Center is a chic commercial lease space unlike any other. The building incorporates so many state-of-the-art environmental and sustainability features that new city ordinances had to be drafted to accommodate them. The goal of the project is to demonstrate the possibility of a truly net-zero, self-sustaining design.

The facility was officially opened with all the pomp and circumstance one would expect for a project boasting many impressive “firsts” for a green site in the United States. The Bullitt Center is the first commercial office building in the U.S. to meet the requirements of the International Living Building Challenge (certification pending) and the first to collect rainwater and process it on-site for potable water use. Other notable features include an efficient, low-leakage shell, large windows, responsibly sourced FSC wood products, on-site rainwater collection, and on-site waste processing.

The Seattle architectural firm, The Miller Hull Partnership, provided design and architecture, renowned builder, Schuchart, was chosen as the project’s general contractor and PAE Consulting Engineers designed the electromechanical system. The cutting-edge environmental and energy-saving features of the structure are controlled by a KMC Controls BACnet DDC system and monitored by a KMC TotalControl software workstation.

Some of the most impressive applications of the KMC devices include control of rainwater collection, filtration, and purification into potable water from a 56,000-gallon underground cistern, grey water collection, control, pumping, and distribution to the building’s green garden areas. KMC control devices also allow for precise control of the facility’s “smart” windows which automatically open when outside air and weather conditions are favorable, or whenever free cooling is desired.

The building additionally boasts a 14,000 square foot rooftop photovoltaic solar array to produce the equivalent of the building’s energy needs, an innovative floor plan designed to position all work areas within 30 feet of windows, composting toilets for on-site sewage processing, amenities to encourage bicycling, and an indoor environment free from toxic fumes generated by certain furniture or paints. In fact, the facility is so energy-efficient that simple plug-in devices such as computers, printers, and appliances are expected to account for nearly half of the building’s real energy consumption. To cut down on non-point source pollution and storm water runoff, the Bullitt Center’s landscape features a green roof and planting strip, as well as previous hardscapes to allow rainwater to penetrate the soil surrounding the building.