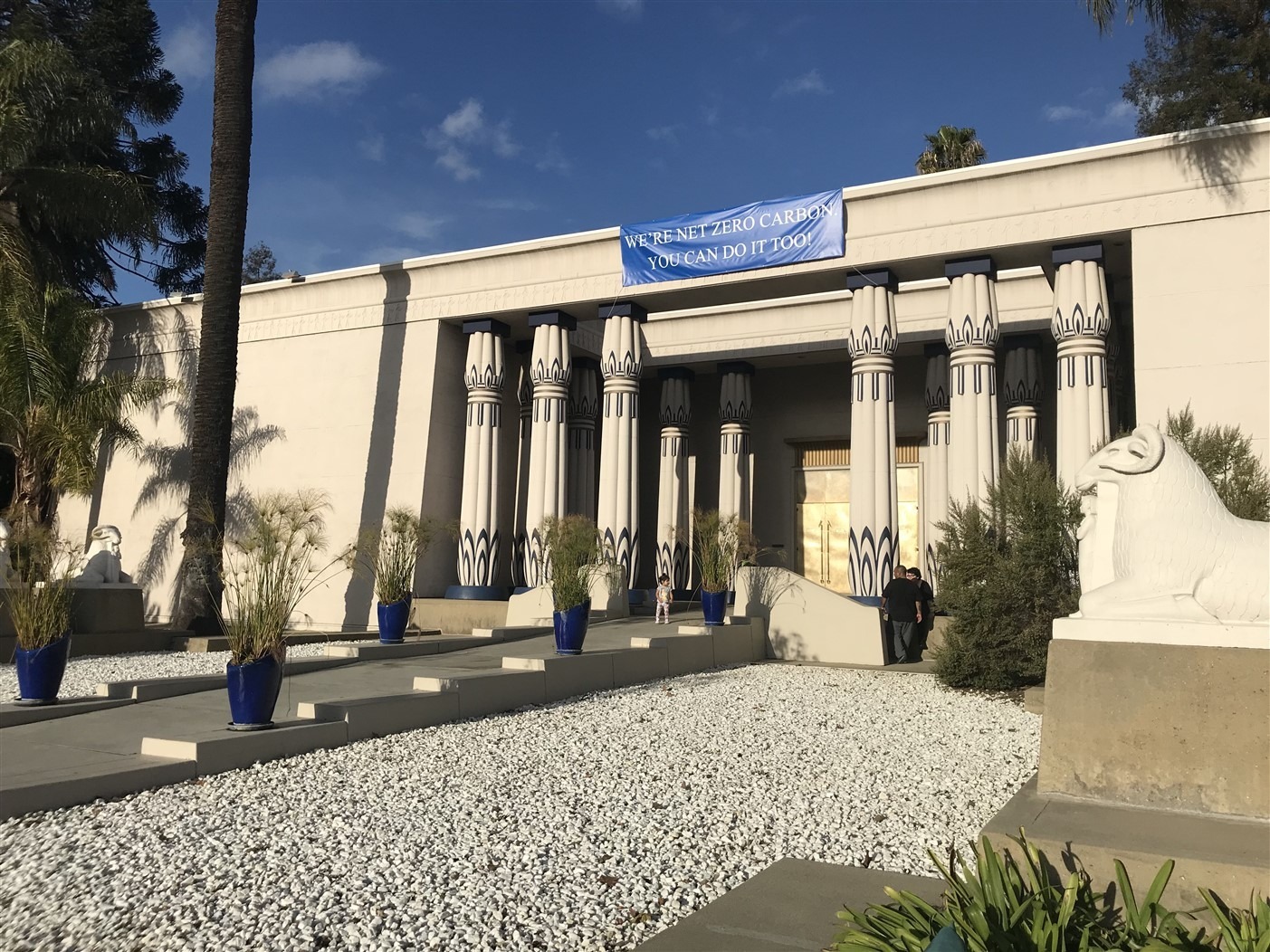 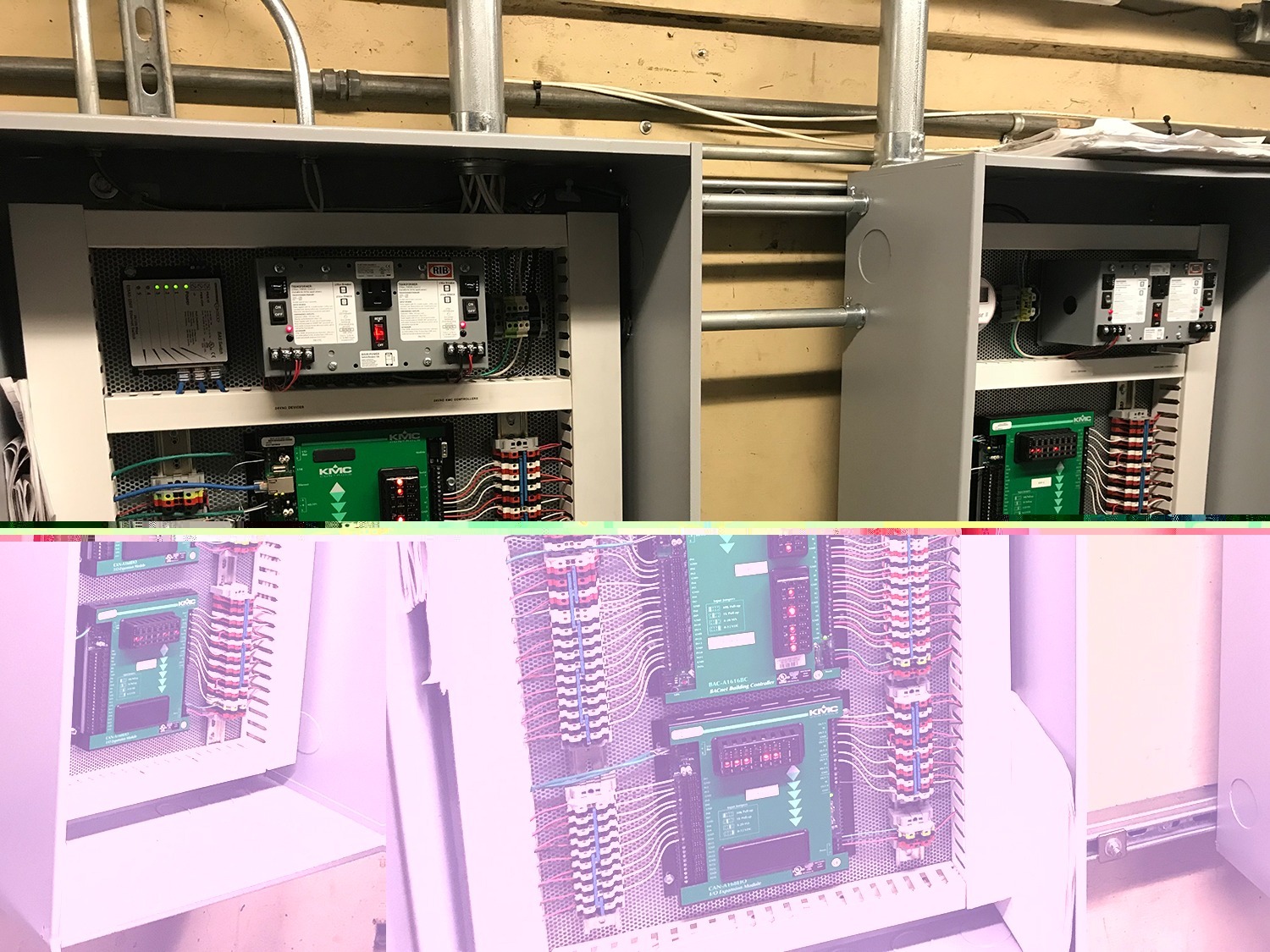 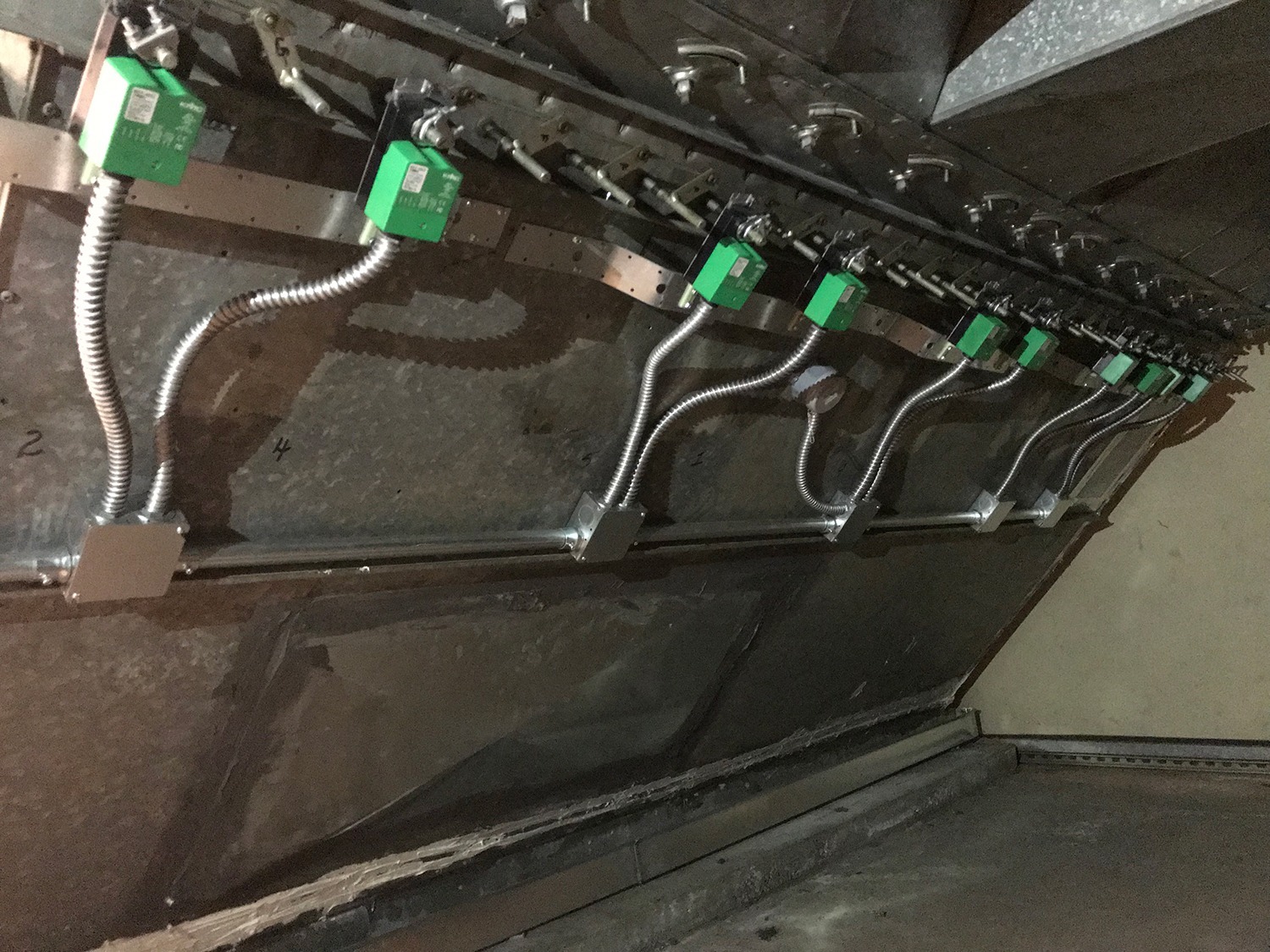 It is 2018. A facility built in 1966 has just reached net zero carbon status and has done so without replacing the aged HVAC system or buying carbon credits. It took an owner with vision, two service providers, and BACnet control.

The Rosicrucian Egyptian Museum calls San Jose, California home. It sits on a larger campus which is home to The Rosicrucian Order, AMORC (Ancient Mystical Order Rosae Crucis). Today, the Museum displays over 4,000 artifacts and hosts more than 100,000 guests per year, including 26,000 school children.

The building itself is noteworthy in several respects.

First, it was architecturally inspired by the Temple of Amon at Karnak. Second, it houses the largest collection of Egyptian artifacts on exhibit in western North America. Third, it has two stories of display space with an area of about 24,000 square feet.

However, it also hosted an inefficient HVAC system that required nearly constant maintenance and created continuous comfort issues. In fact, the system had so many refrigerant leaks that at least three dozen jugs of surplus refrigerant were kept onsite at all times.

Quotes to replace the aging system and ductwork were in excess of one million dollars. These proposals were nearly ready to go to permit when the owners consulted with Comfort International, Inc. (CI, www.comfortintl.com). According to CI president, Alan Pong, “Through our Efficient Energy Management Systems (EEMS) study we were able to find a solution that was over $700K less expensive and reduced their energy usage by over 48%.”

This study revealed several areas where improvements could be made. For example, the audit found that the basic HVAC system could provide high quality service, surpassing even modern VAV Reheat efficiency, by upgrading its basic multi-zone layout to optimal variable flow zone control. Electrical consumption at the building was high because the existing HVAC system was too simple. Modernizing its design with variable speed fans, smart dampers, variable compressors, and digital open control programming, would bring about state-of-the art efficiency.

The study also indicated the need for free cooling through greater use of cool, outside air. Variability could also be introduced in duct static pressure and airflow to accommodate the varying needs of the building.

Better monitoring and alarming led to improved humidity control and boosted ventilation to adequate levels when occupancy demanded it. The facility is now able to hold proper temperature and humidity that provide for both visitor comfort and aid in the preservation of the ancient artifacts.

Before the system upgrades, annual electric usage at the museum was a moderate at 10.2 kWh per square foot. Now, annualized usage is around 5.2 kWh per square foot. In addition to these cost savings, the upgrade reduced CO2 (greenhouse gas) emissions by about 58,400 pounds every year. That is equivalent to permanently removing five average cars from the road. Reduced consumption also allowed for a smaller solar array than was originally planned.

BACnet controllers, from the Conquest line of KMC Controls, were used along with KMC actuators and third party wireless zone temperature sensors. The real magic occurred in the custom programming performed by Comfort International. The resulting control of the HVAC system is so incredibly efficient that ultra-low static pressures (typically under 0.10 inches of water column) are possible resulting in whisper quiet performance.

Julie Scott, Executive Director of the museum, remarked, “For years, experts told us it was not possible, with our historic buildings, to make Rosicrucian Park Net Zero Carbon. Together with Comfort International and Mynt Systems we did it!”

Conveniently, these site improvements were made without disrupting normal operations for this popular, public museum.

While simple payback for the upgrades is long (about 15 years), the upgrades negated the need for the much costlier system change-out that had been planned. On this basis, the payback can be considered instantaneous.