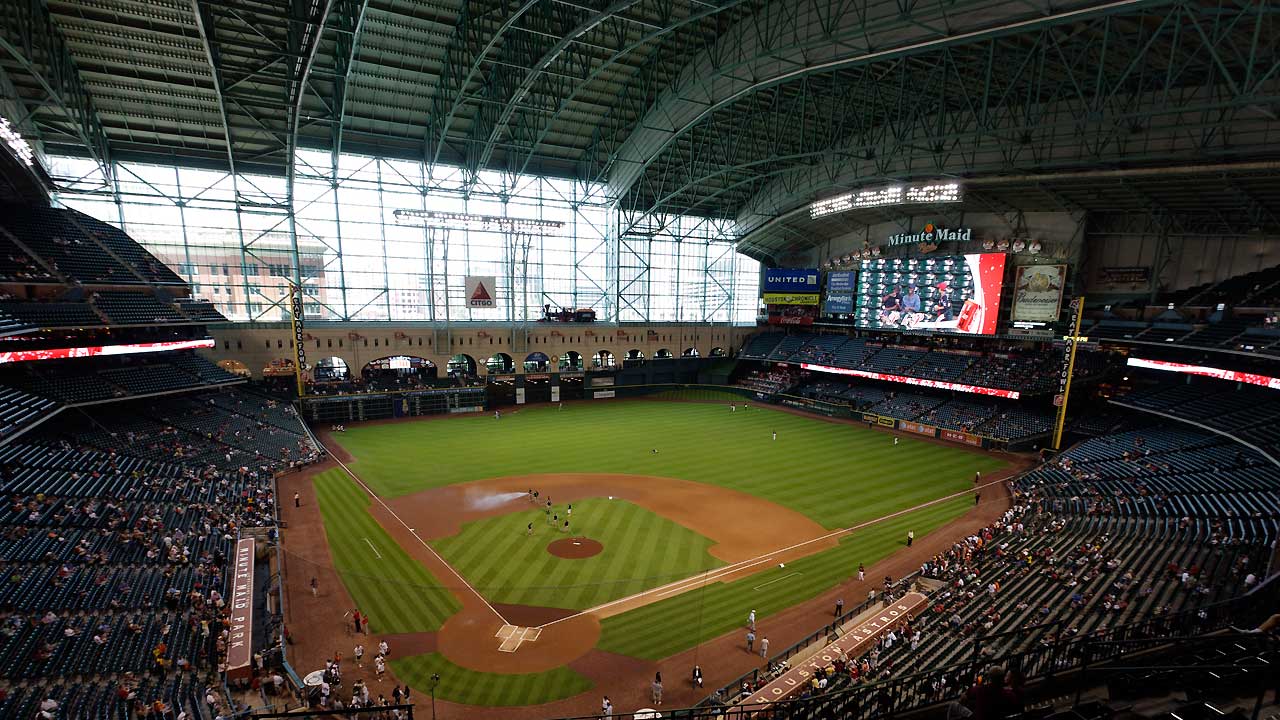 Gentec hits a home run with the Houston Astros:

Minute Maid Park, previously known as The Ballpark at Union Station, Enron Field, and Astros Field, is a ballpark in Downtown Houston, Texas, that opened in 2000 to house the Houston Astros of Major League Baseball (MLB). The ballpark is Houston’s first retractable-roofed stadium, and features a natural grass playing field. The ballpark was built as a replacement of the Astrodome, the first domed sports stadium ever built, which opened in 1965. The park has undergone several changes over the years with the most recent being an upgrade of the lighting control system for the public area lights.

Gentec Inc. along with Kratos Public & Safety Solutions partnered with Schneider Electric to provide a BACnet IP solution to integrate and control the numerous lighting circuits via the Schneider Building Automation System. In total 40 BACnet IP panels ranging from a 8 relay panel size to a 48 relay panel size were installed, commissioned and integrated.

The Gentec native IP BACnet lighting control system allows a building integrator to easily control and supervise the status of the various lighting circuits spread throughout the park. Time was of the essences in this project as the project had to be completed before the debut of the 2016 season. Despite only receiving the order in late February 2016 Gentec was able to ‘step up to the plate’ and deliver the first batch of panels in three weeks! The second batch followed two weeks later which allowed the team at Kratos and Schneider Electric to install and commission the panels in time for the 2016 season. The Schneider team also employed the Gentec KCF600 lighting configuration software which greatly reduced the time required to assign and control the numerous lighting control zones defined. This software allows an integrator to quickly configure the system without the need to create and generate local software routines.

An interesting point with respect to this project was the IT security requirements that were demanded. In order to prevent any possible IT attack on the system each panel had to conform to the parks strict IT security requirements. In mid-May after the successful installation of an initial 31 panels an additional 9 panels were ordered along with input cards with low voltage switches with the purpose of allowing client control in various key zones. These switches can be programmed to function according to the clients requirements. I.e. they can be locked out if needed.

As far as projects go this project was what most companies would describe as a dream run. Delivery on time with almost no technical support required thanks to the professionalism of everyone involved. With the new lighting control system now in place here is wishing the Houston Astros all the best for the future in the MLB.