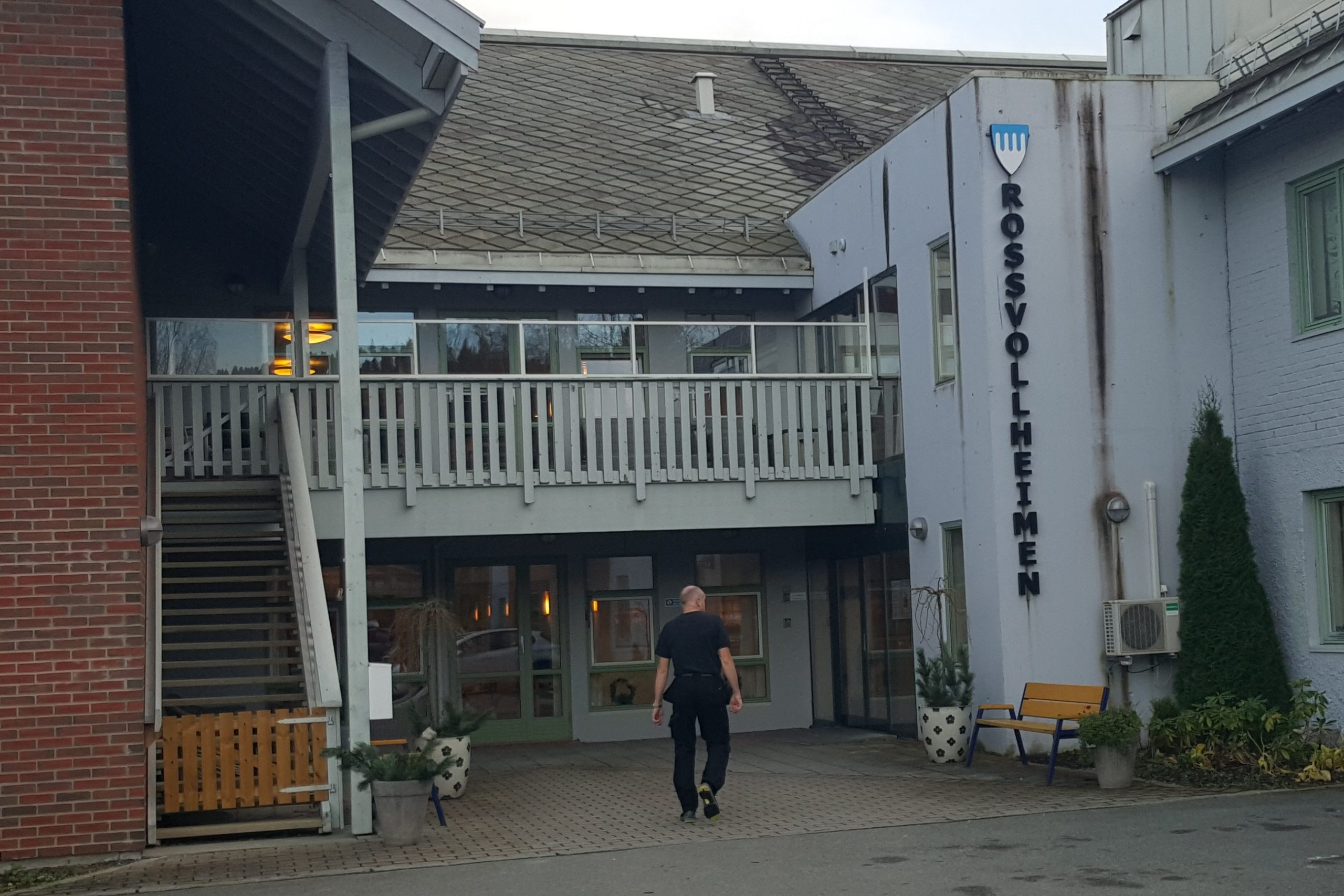 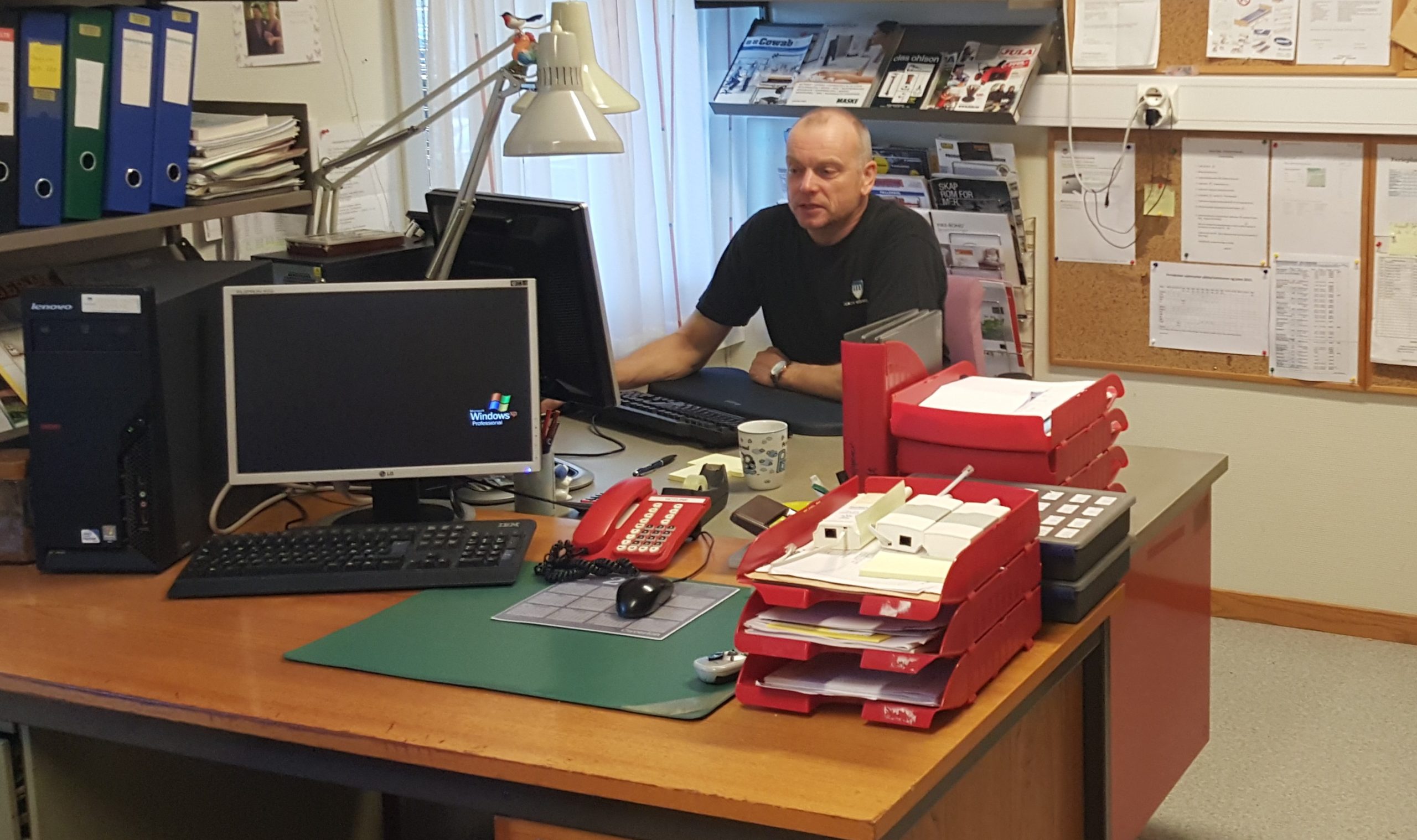 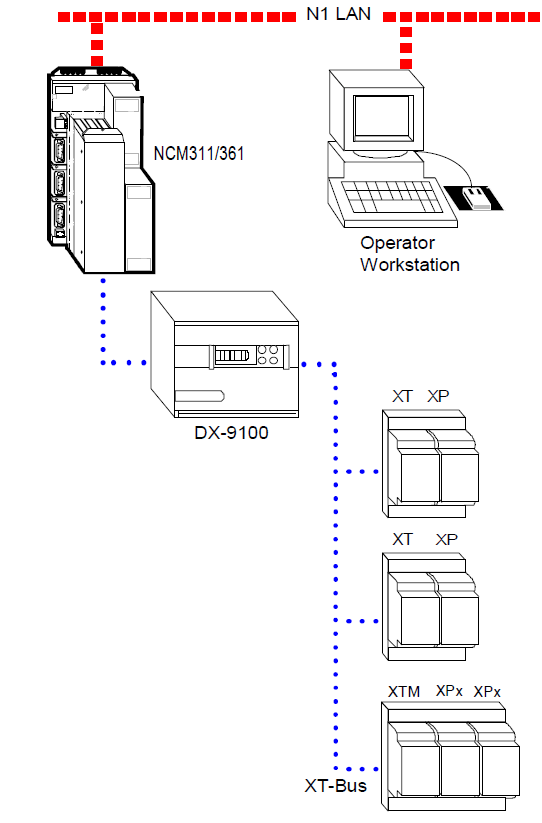 About 25 kilometers from Norway’s 3rd largest city, Trondheim, lies a small municipality known as Skaun. It boasts a population of 7668 and is within the county of Sør-Trøndelag.

For this municipality, Schneider Electric was awarded an energy performance contract for all of the public buildings, schools, and nursing homes. One goal of the contract was to deliver a uniform building management system for all of these buildings in order to improve operational efficiency through uniform training and procedures.

Saving energy, however, was the primary objective for the project. It was felt that consistency and ease of operation would help generate such savings. In turn, automation and energy management and monitoring technology, along with the requisite training and support services, would be required to achieve this objective.

The Schneider Electric team initially considered replacing the Metasys system. However, the cost of new equipment, installation, and commissioning was deemed too high, even when considering that greater energy savings might be gained. Further, inspection of the Metasys system found that the N2 bus was within manufacturer specifications and all N2 devices were fully functional. Therefore, it was determined that an integration to the Metasys system was needed. For this, a BACnet-N2 Router from the S4 Group was chosen for each building.

For these two buildings, the operators also wanted to move to the common interface used for other municipality facilities. This meant that the Metasys operator workstation would be decommissioned. Therefore, one of the integration project tasks was to move all scheduling, global variable support, and other services and functions of the Metasys NCM supervisory controller to the Schneider Electric Automation Server in each building.

The Configure Wizard built into the S4 Open Management Console (the user interface for the BACnet-N2 Router) accurately discovered the N2 devices and assigned the appropriate S4 device templates that provided the BACnet point mapping. When the Configure Wizard completed its task, the discovered N2 devices were automatically published as emulated BACnet devices to BACnet under a virtual network.

Point lists were automatically assigned by the Configure Wizard for N2 devices that were application specific controllers. Since the JCI DX-9100 controllers are each custom programmed, the Schneider Electric team used the S4 Open Metasys Configuration File Conversion Utility to generate custom Device Templates exactly matching the point assignments for each DX-9100. The integration team then assigned the custom Device Template to the device object in the BACnet-N2 Router for each DX-9100.

Here, the BACnet-N2 Routers are BACnet servers and the StruxureWare Automation Servers are BACnet clients. The standard BACnet discovery process in the SmartStruxure systems was used to bring the information into the StruxtureWare Building Operating environment.

Following the integration, client interviews were conducted to gauge success. The building operators observed that they can operate their installations in a consistent and efficient manner. As a result, they use less time for such duties as system inspection.

According to one Skaun municipality official: “So far, we are satisfied with the deliveries and the collaboration with Schneider Electric and look forward to get confirmation on the agreed energy savings in coming years. Another factor is that the project has led to significant renewals of technical facilities and building parts. This is also considered as very important for the municipality.”

Project highlighted the need for energy savings and cost reductions which drove the project.