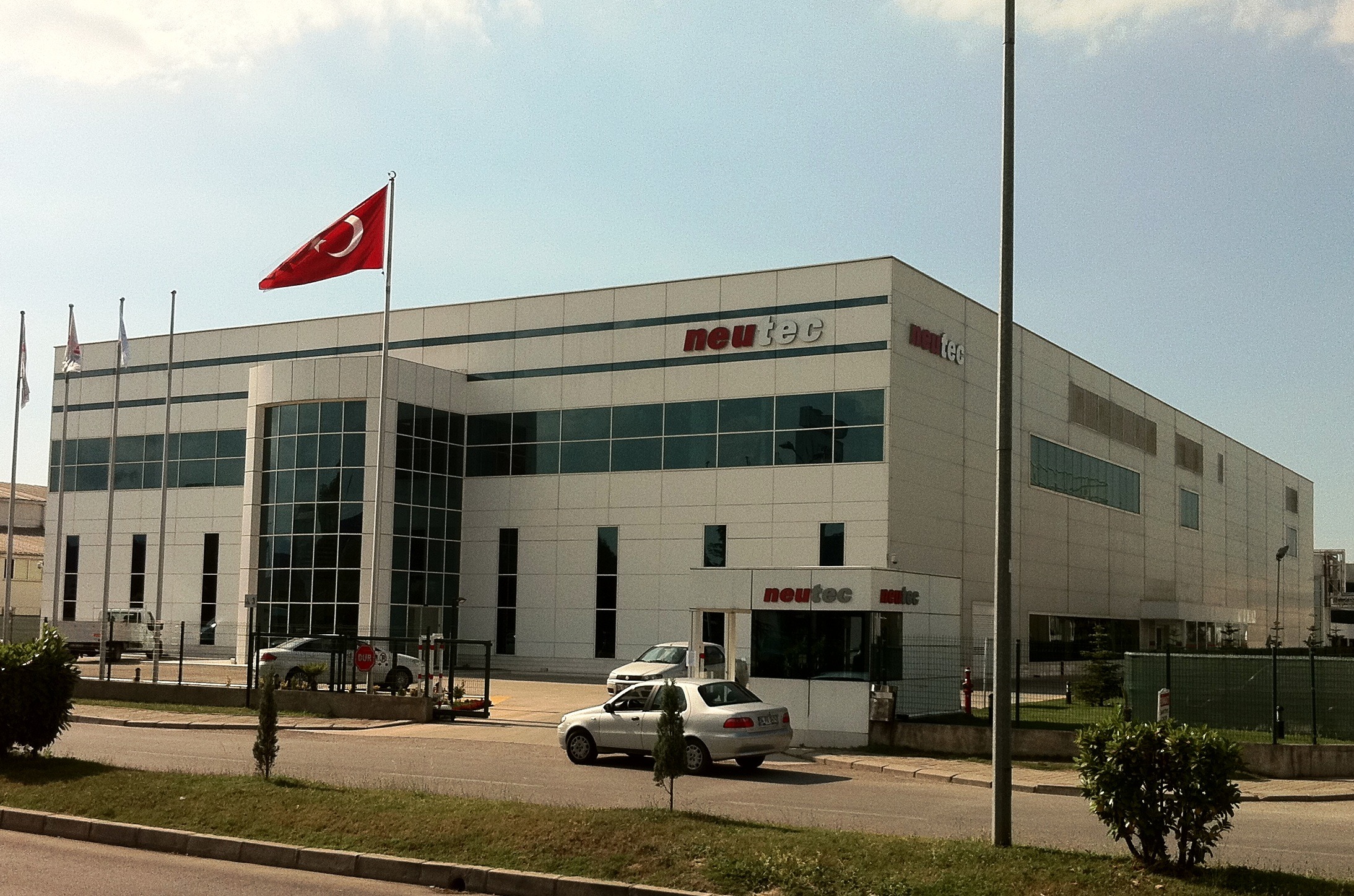 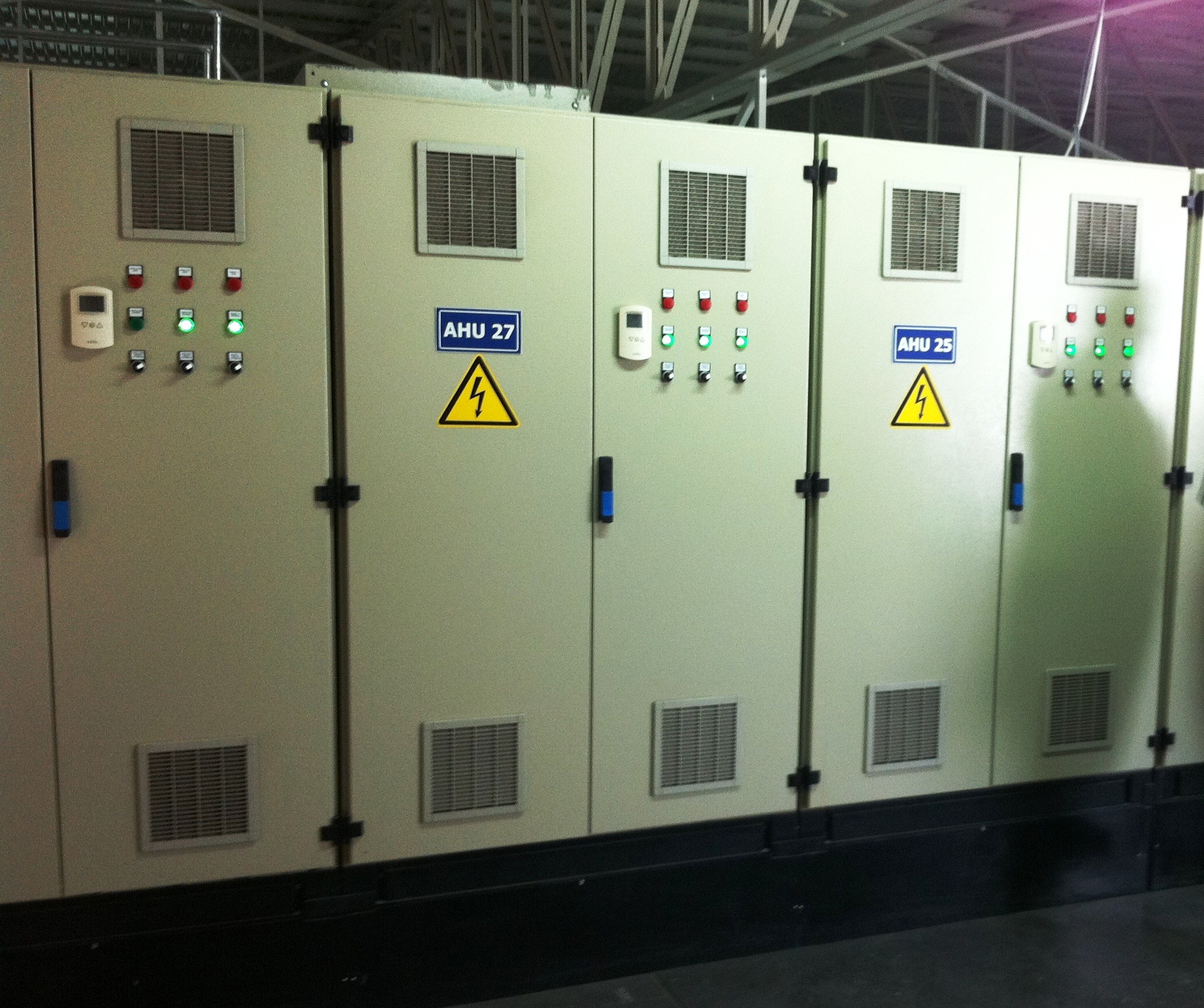 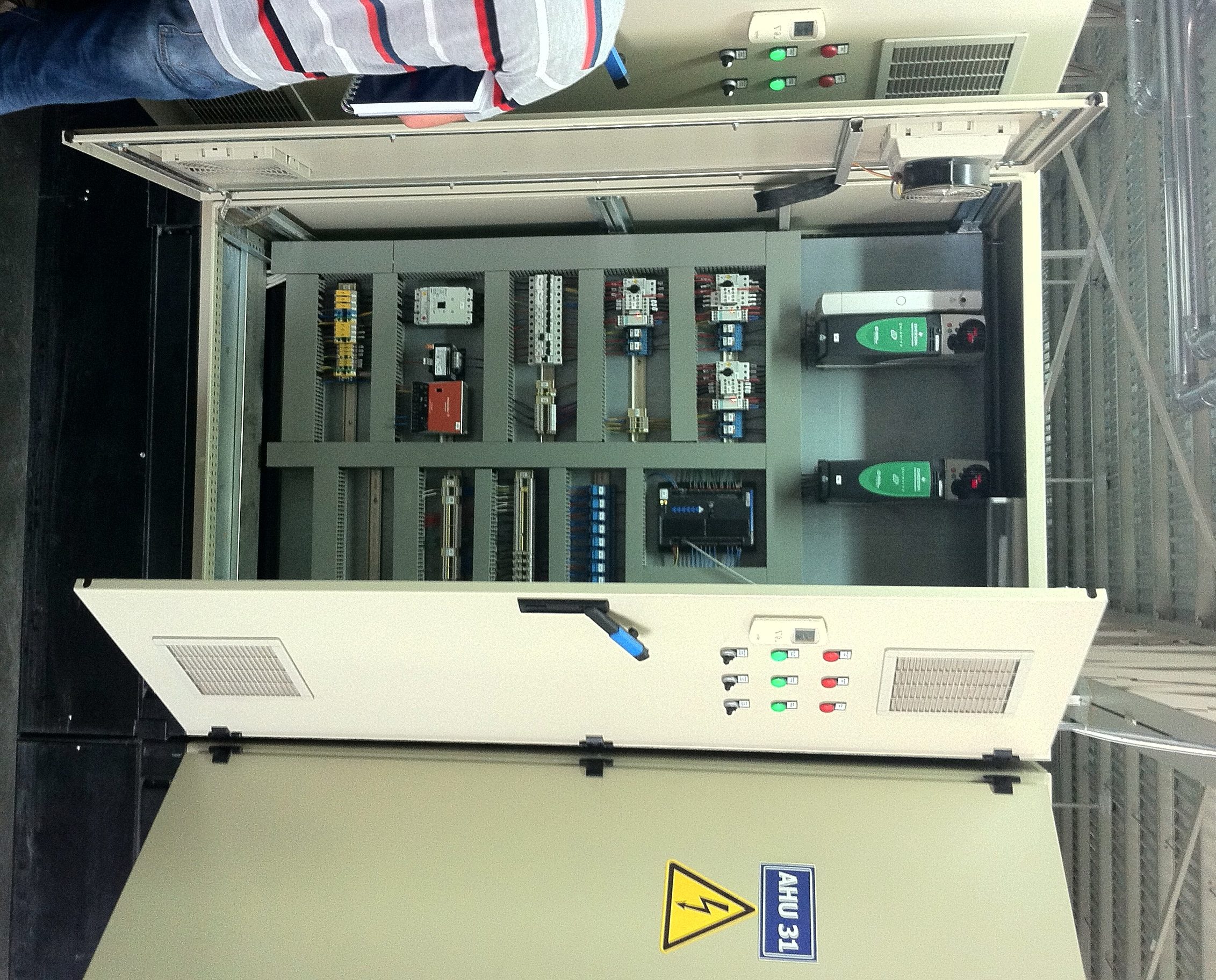 Neutec Pharmaceuticals is a rapidly expanding Turkish manufacturer of leading-edge, prescription pharmaceutical products. In 2005, Neutec began operations in an 80,000 square foot facility. Today, the Neutec plant has expanded to over 400,000 square feet in the primary operations area and the Neutec management team has initiated two additional 200,000 square foot expansion projects. Upon completion, these projects will bring the total floor area of the state-of-the-art facility to 800,000 square feet. The second phase of the expansion project was commissioned in 2011 and the third phase was completed in late 2012.

Pharmaceutical manufacturers are subject to stringent storage and reporting requirements with regard to environmental data within the plant. All critical production and storage areas must have temperature and humidity recorded every 15 minutes in order to maintain compliance with the standard. To ensure the success of the project and adherence to all applicable requirements, Neutec management selected Prokontrol Otomasyon Sistemleri, an innovative and long-term contracting partner of KMC Controls based in Istanbul, Turkey.

The first and second phases of the expansion used proprietary controllers from KMC and a corresponding KMC software package. For phase three, the requirements were updated to include a fully interoperable BACnet package at the request of Neutec’s ownership. To upgrade the entire system, the software was updated with KMC’s TotalControl package which seamlessly integrates the proprietary and BACnet hardware.

The initial phase consisted of networking the process cooling and heating plant serving the 80,000 square foot production facility with 24 AHUS. These AHUs are located on a special mezzanine level carefully separated from the lab’s Class 1000 encapsulated clean rooms. Hasim Yucel, Electrical Systems Supervisor, commented, “The Prokontrol team is great. They care about making sure we never have a failure.”

Designed to meet the specifications of Title 21 CFR, Part 11, more than 50 locations are continuously trended and reported by TotalControl, without a missed a sample in over six years of operation. TotalControl allows for precise control of the central hot and chilled water plants; critical variables in pharmaceutical application. In order to meet new capacity requirements, 60 additional industrial-class AHUs with variable speed drives and specialized air filters were installed for phases two and three of the expansion to meet the high standard of indoor air quality. Any deviation from normal conditions are reported and logged by the operator workstation and a text alarm is immediately sent to the appropriate service staff.

According to A. Tarkan Asalkan, General Manager of the Neutec facility, “The system has allowed the facility to operate at peak efficiency because we know when we have a problem with our controlled environment long before it is out of tolerance. This allows my facilities staff to take corrective action before we lose any production. The reliability of the control system is unbelievable. We actually took out an early industrial process control system in one area of the plant because Prokontrol/KMC proved they could control the space to within +/ 0.2C and +/- 1% humidity in a similar area. Until that time, the best our process system could achieve was twice those tolerances. This level of control means we can improve production rates by 5-10%, which translates to a lot of money!”

Mr. Asalkan concludes, “In the effervescent line, the maximum allowed humidity level is 25%. We really want it below 22%, ideally. With Prokontrol’s design and installation of the KMC system, we typically hold below 20%. We now set the alarm at 21% because that gives us an hour to address the issue before we have to shut down. As a result, our planned breakage was reduced by over 15% and our costs are running well below projections.”