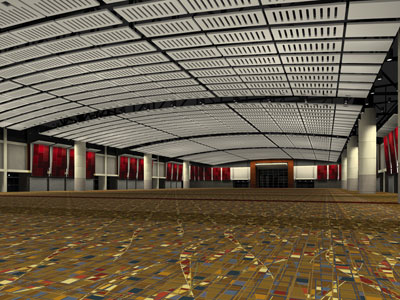 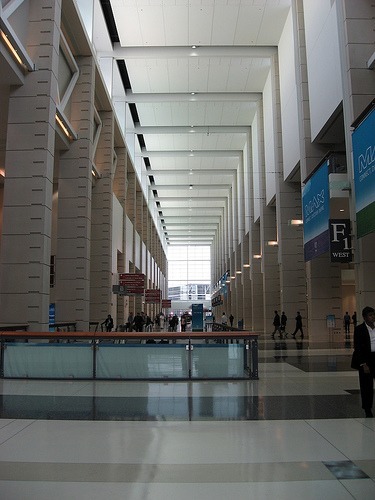 McCormick Place building management required that all of the 3rd party devices in this building were BACnet-based. The building has experienced numerous benefits of communicating using the BACnet protocol, including the chilled water system that is fully automated and delivers chilled water to all other buildings in complex. The piping system is interconnected with the energy center and the chilled water center. The 6 Trane chillers are 1,400 tons each and are capable of generating 26oF glycol to a Brine tank heat exchanger at the Energy Center during non-peak hours, which in turn delivers 34oF glycol to the entire campus during peak hours.