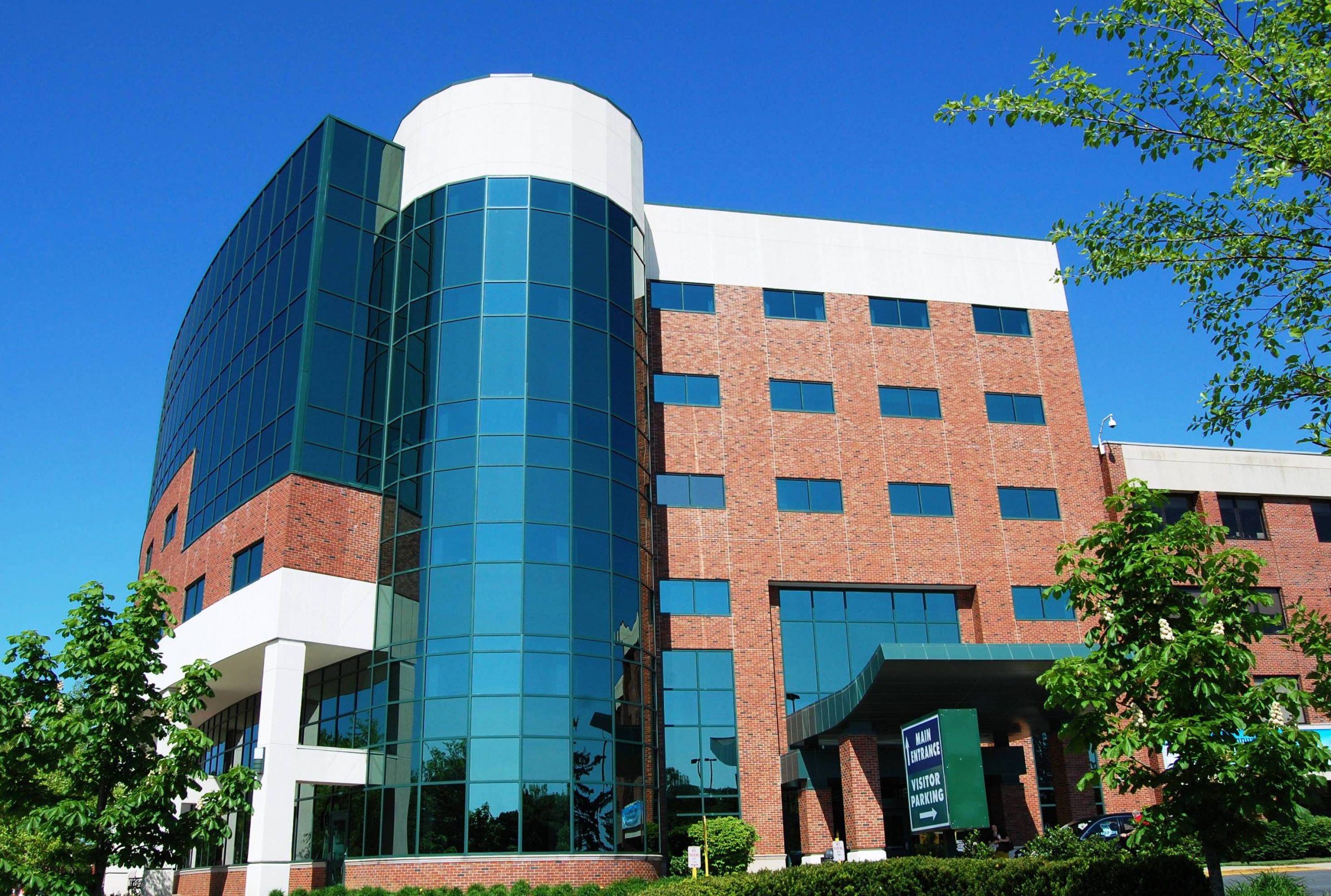 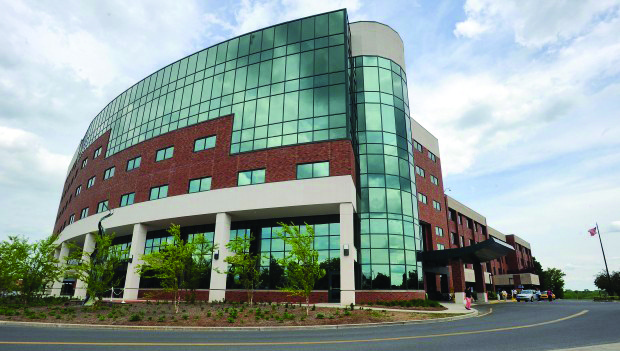 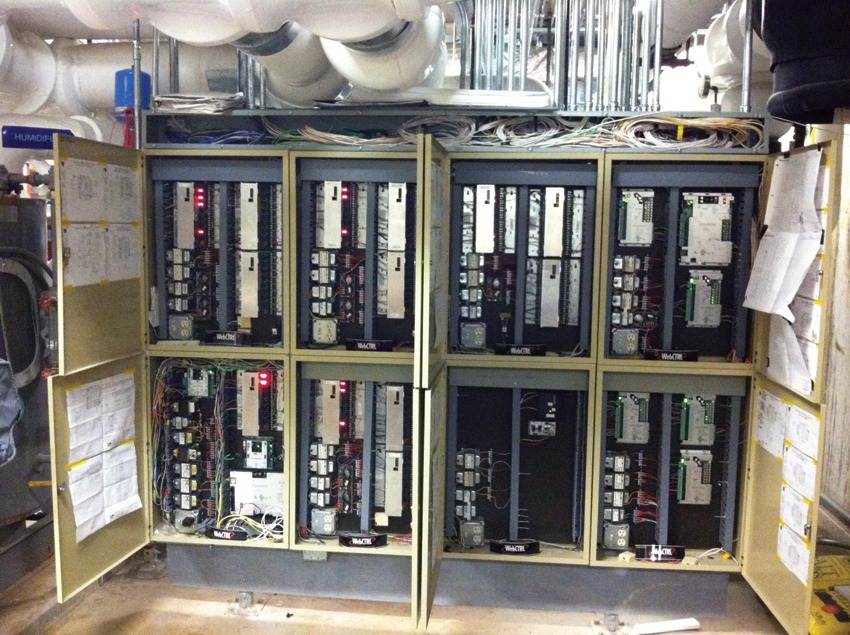 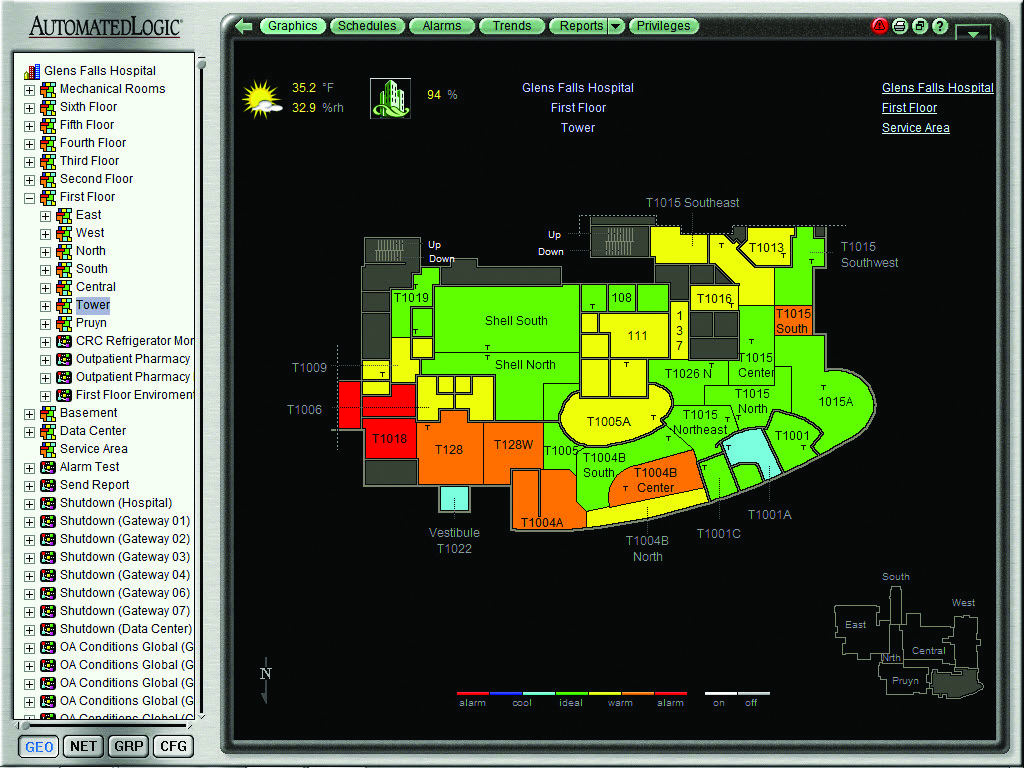 Over the past two decades, Glens Falls Hospital’s building automation had grown into a tangle of three distinct control systems which were poorly integrated and documented. The new patient tower had not been properly commissioned; hospital staff had received little to no training; and with the vendor maintaining proprietary control, “Maintenance was incredibly frustrated with the operating system,” noted Jeremy McDonald, P.E., principal at Guth DeConzo Consulting Engineers.

The Solution:
The move to the WebCTRL® system followed Guth DeConzo’s 2009 feasibility study which identified potential energy conservation projects. Among the recommendations: improvements to building control.

“Our challenge was to show the hospital that moving forward with WebCTRL was a better path than expanding existing systems,” remarked Brian Johnson, Sales Engineer at Eastern Heating and Cooling, Inc., Automated Logic’s regional dealer. “It took more than three years of demonstrations, multiple meetings and interviews with many levels of hospital management. We needed to demonstrate our technical expertise, and hospital management needed to be educated about our resources and technical knowledge to provide 24×7 support for their DDC and HVAC systems,” Johnson continued.

Drawing on its regional success in the healthcare sector, and taking both a consultative and collaborative approach, Eastern developed relationships from the hospital’s boiler room to its C-Suite. The company introduced Glens Falls personnel to other healthcare customers as well as its own staff. And it secured referrals from within and outside the hospital.

The upgrade proved to be Eastern’s largest and most complex healthcare project to date: replacing three control systems with one; re-programming 20,000 automation points across a number of third party systems, many of them with poor documentation; coordinating all work with the consulting engineers, mechanical contractor (Monahan Metals) and hospital; and scheduling spaces designated for Phase I (patient rooms, operating rooms, radiation and dialysis units, etc.) without disrupting hospital operations. One piece of hardware did ease some of the challenge, as well as the expense: Automated Logic’s WebZONE™ drop-in control panel, which enabled Eastern to retain existing control enclosures, sensors and wiring.

Bottom Line Healthier with Reductions in Energy Usage and Costs

In the year following its building control and mechanical systems upgrades, Glens Falls Hospital experienced a dramatic 12% reduction in energy consumption, saving $300,000. Among the energy-saving tools the hospital is using is WebCTRL’s Environmental Index™, which monitors the relationship between comfort and efficiency. Hospital executives are extremely satisfied with the project and its results.

“Automated Logic has helped our hospital not only conserve energy, but has made our technicians more effective,” said Fred Rohde, Engineering Manager. “(WebCTRL) is such a user-friendly system that some nursing leaders use it as well.”

“I can’t say enough about the team from Eastern and Automated Logic,” added Ron Zimmerman, P.E., Vice President/Plant Operations and Support Services. “They really understood the value of the patient experience.”